Whether your company serves an existing international audience or you're considering expanding to new markets, you’ll want to develop a game plan for messaging these distinct user groups across the globe.

Extending your communications strategy to serve international markets can mean balancing the consistency of your brand’s messaging with local languages, preferences, and cultural norms.

It can also mean prioritizing a segmented and differentiated messaging strategy while considering your budgetary constraints, access to regional expertise, and your team’s bandwidth.

Messaging global audiences can present a variety of challenges. Although you’ll want to remain consistent in your brand identity and your core messaging points, you’ll also want to localize messaging campaigns appropriately for different regions. There are a variety of factors to take into consideration when communicating to global audiences, from languages to timezones to cultural norms.

Let’s get into the top factors you should consider while messaging international audiences.

One challenge global companies face in messaging international audiences  is maintaining a clear identity and brand voice across borders. A consistent global brand voice is key to making your brand globally relevant and valuable.

Brand consistency allows consumers to easily recognize and understand your messaging content. You’ll want to maintain the core traits of your brand as you design your notifications for different channels, while still localizing your message appropriately.

Apple’s brand positioning, for example, is highly consistent across markets. It’s not just the intuitive look and design of their products, but that they cater directly to buyers’ emotions in their marketing. The brand’s famous “Think Different” campaign from the 90’s has a universal emotional appeal and speaks to the idea that the “craziest” members of society — such as Einstein, Gandhi, and MLK — are those who spur progress.  The brand traits of innovation, creativity, and forward-thinking are relatable to almost any consumer base worldwide. Make sure your messages convey these key brand traits that are sure to resonate across borders.

As you market to international audiences, you should consider translating your messages into local languages for non-English-speaking audiences. In one study, 75 percent of consumers expressed preferring to buy products in their native languages. In the same study, 60 percent of respondents reported rarely or never buying products from English-only messages. All the more reason to translate your message!

It should go unsaid, but make sure that you’re not just Google Translating your messaging campaigns into a regional language. Make sure you turn to multilingual members of your team who can assist in editing your multilingual campaigns so you can avoid common translation faux pas.

To avoid the embarrassment and sheer waste of resources that a mistake like this can cause, make sure you’re translating idioms and jargon correctly. It never hurts to have a native speaker proofread your copy or ask for feedback before shipping it to an international audience!

Keep in mind that whether or not translation is right for your messaging strategy will depend on your company bandwidth, size, and the existing translated elements of your product.

Localizing your message can be as simple as reformatting the date of a promo, or as detailed as launching a campaign based on a local holiday.

While direct translation is an important first step for an international campaign, localization involves adapting your message to the broader context of a region and culture. Localization takes into account a variety of factors that affect whether your message lands in the same way across the globe.

The channels and the ways in which consumers prefer to be messaged across the globe can vary widely. For example, research by HubSpot found that Latin American audiences had a strong preference for branded video content, while German audiences had high affinity for email content. In promoting your new product to these two distinct audiences, for example, you might send your German users a promotional email, while you send your Latin American users a friendly promotional SMS with rich media.

You might have successfully translated your message for a new country, but this doesn’t necessarily mean that it will land in the same way with this new audience.

The way consumers prefer to be messaged varies widely across the world. Let’s take the German market as an example. Consumer sentiment studies show that Germans are highly sensitive to privacy and are often turned off by companies knowing too much about them. When messaging a German customer base, you may want to limit transactional messages, which could be seen as disruptive and low-value. In this market, you might opt to send more generic messages that refrain from mentioning a user’s name, location, or personal data. Opting for highly personalized messages in this market could easily backfire.

Consumers across regions may have different preferences regarding when they want to see your messages. When are people most active in the country where you’re launching your latest campaign?

Consider differences in work schedules in the regions you’re targeting. Studies show, for example, that Spanish workers take a midday break in the Summer, which results in them finishing their workday around 8pm, giving them the latest work evenings in Europe. When messaging Spanish consumers in the Summer, you might consider scheduling notifications either during their “siesta” in the middle of the day or after 8pm when they return home for the evening.

Unlike their Spanish counterparts, Northern Europeans tend to have an earlier workday. Because of their earlier work schedule, consumers in this region might react negatively to being messaged past 8pm.

Consider the relative economic burden consumers in different regions experience regarding the channels you’re messaging them on and the products and services you’re advertising. Pricing your product in global markets is a complex topic of conversation, but you may want to consider the disparities in purchasing power between the nations you’re selling to.

You may want to take a look at measures like “The Big Mac Index,” which computes the Purchasing Power Parity (PPP)  between nations based on the cost of a Big Mac, which is a standard good across the world.

You also may want to think about whether the region you're messaging is an area where mobile data is price-sensitive. Due to factors such as a country’s existing infrastructure, consumers’ reliance on mobile data, data consumption patterns, and average consumer income, the cost of data can vary widely across the globe.

While one gigabyte of data costs only 9 cents in India, that same gigabyte costs $27.41  in Malawi.

Does phone data comprise a large portion of most consumers’ monthly expenditures? If so, be careful with the volume of messages you’re sending via channels like push and SMS.

>>Interested in getting granular with your local message targeting? Take a look at this article to understand the differences between geotargeting and geofencing.>> 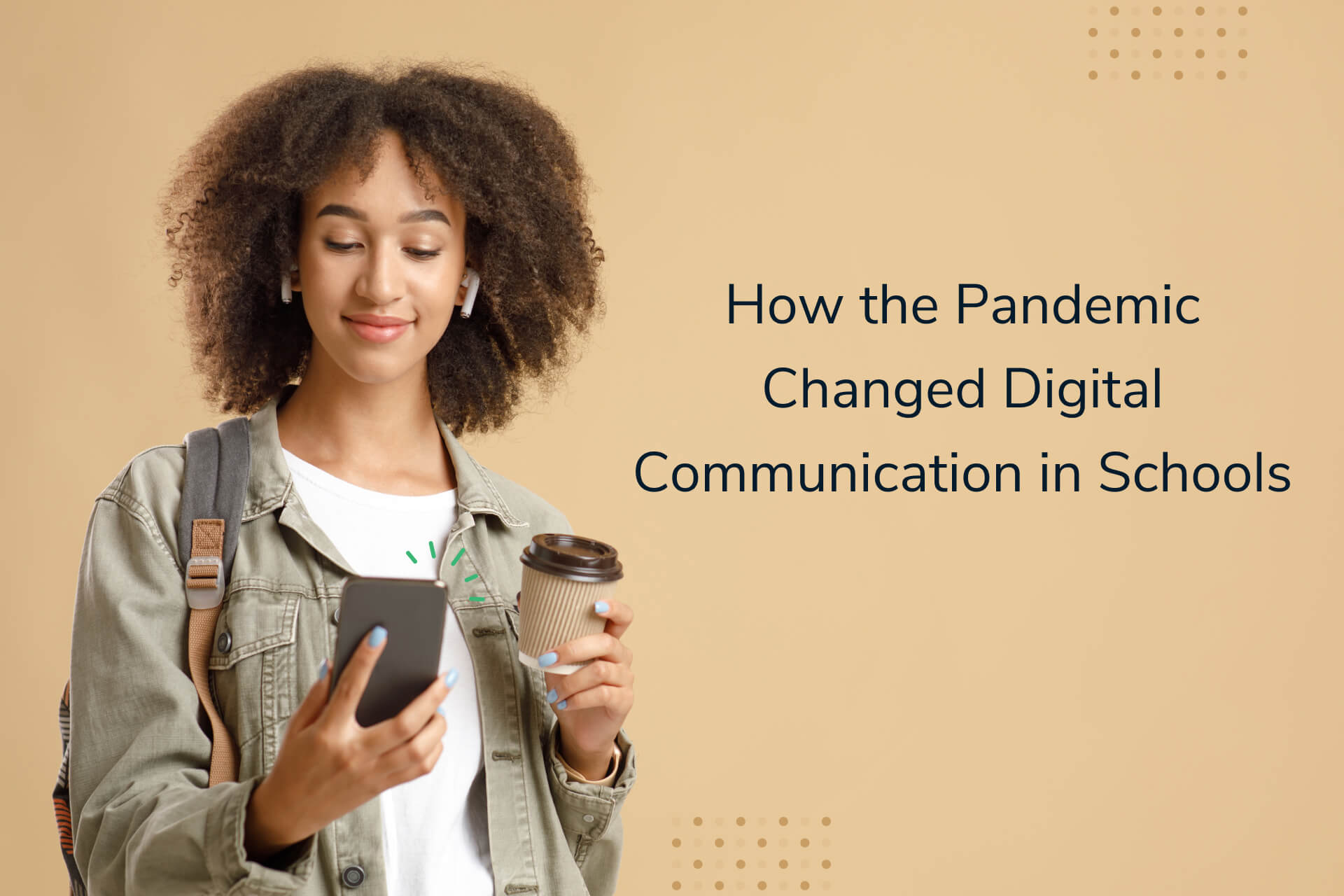 Recent data we've published shows how digital communication preferences in schools, among both parents and teachers, have evolved through the pandemic. 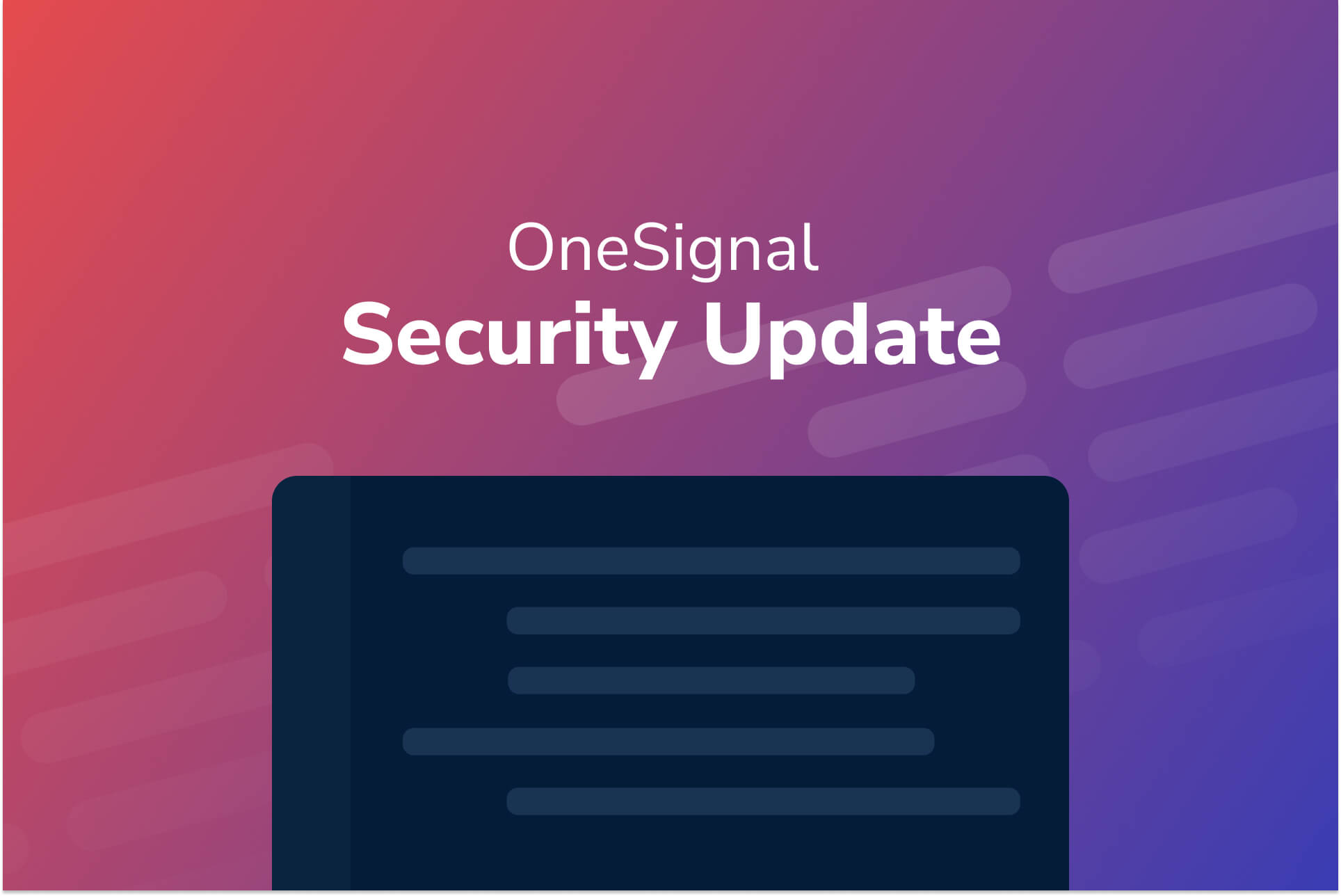 To ensure the highest level of traffic security, we will be disabling TLS 1.0 and 1.1 support on all our endpoints by September 30, 2021.