Mobile developers want to move fast and have their tools work together seamlessly. From push notifications to crash reporting and analytics, having tools that work together makes it easier to deliver great experiences to users quickly.

But we know from talking to our users that they also want more than just a great messaging platform. They also want best-of-breed tools for analytics, app testing, and deployment -- which is why we are excited to make that a reality by partnering with Microsoft as Visual Studio App Center’s exclusive push notification partner.

Visual Studio App Center is a leader in CI/CD and tools for mobile app developers -- enabling many of the world’s largest enterprises to reduce the time to test, deploy, and monitor their apps across multiple form factors.

OneSignal users who also use Visual Studio App Center will be able to send their analytics events to Microsoft App Center (example code here), which offers powerful querying tools. These tools enable the integration of events across your apps and you infrastructure with SQL-like querying at scale. This allows for more complex data analysis than OneSignal currently supports, and allows you to join events from your app with crash reporting, Azure services, and other sources.

We’ve been impressed that the Microsoft App Center team has made their planning process publicly available on GitHub and is listening to the developer community. A frequent ask from their users was more powerful tools for engaging users through push notifications — with this partnership, we look forward to making it easier for app developers to build, release, optimize, and grow their apps by choosing best-of-breed push notifications and CI/CD tools. 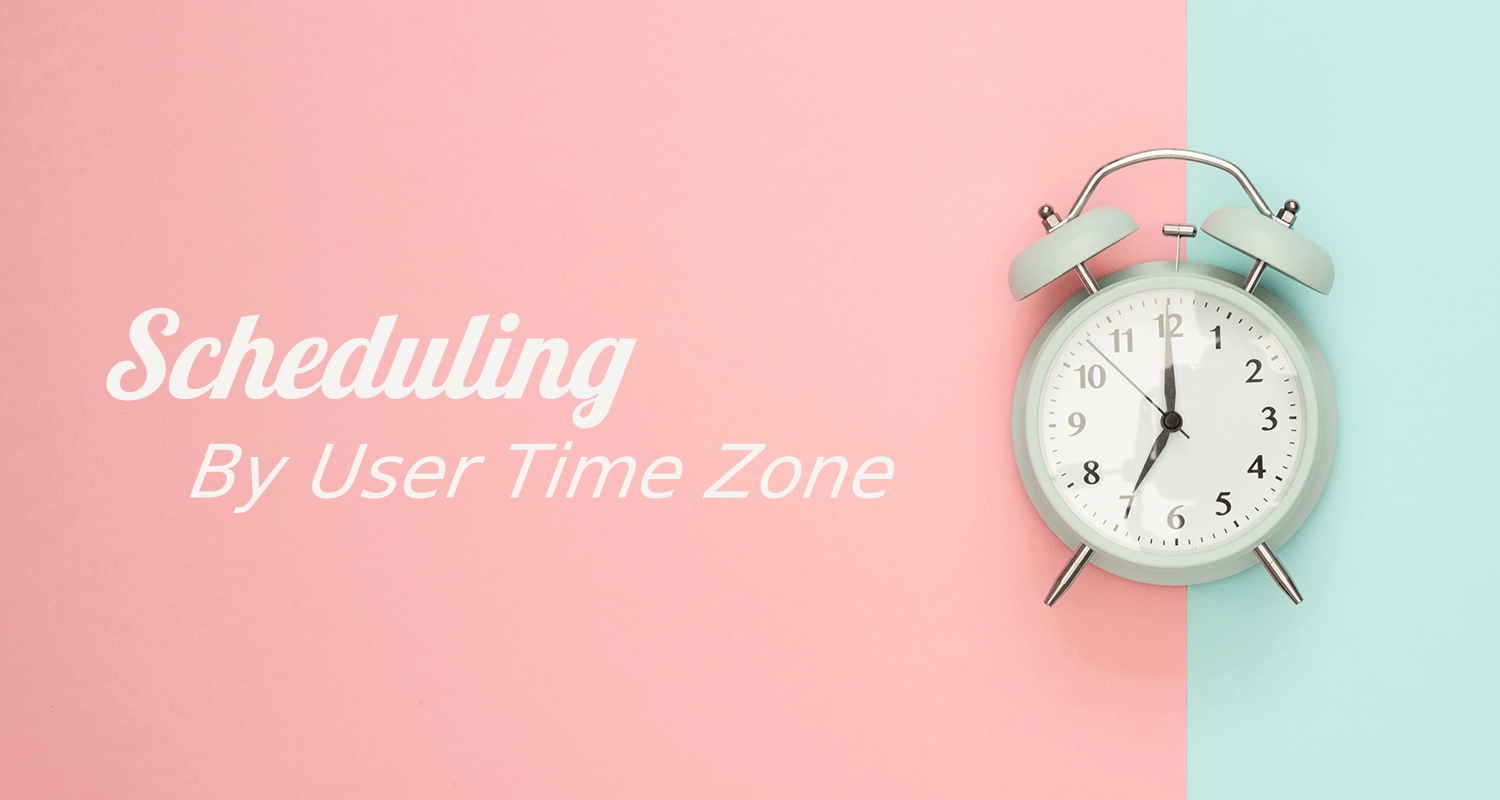 Learn how to increase click-through-rate and engagement by scheduling your push notifications at the optimal time for your audiences. 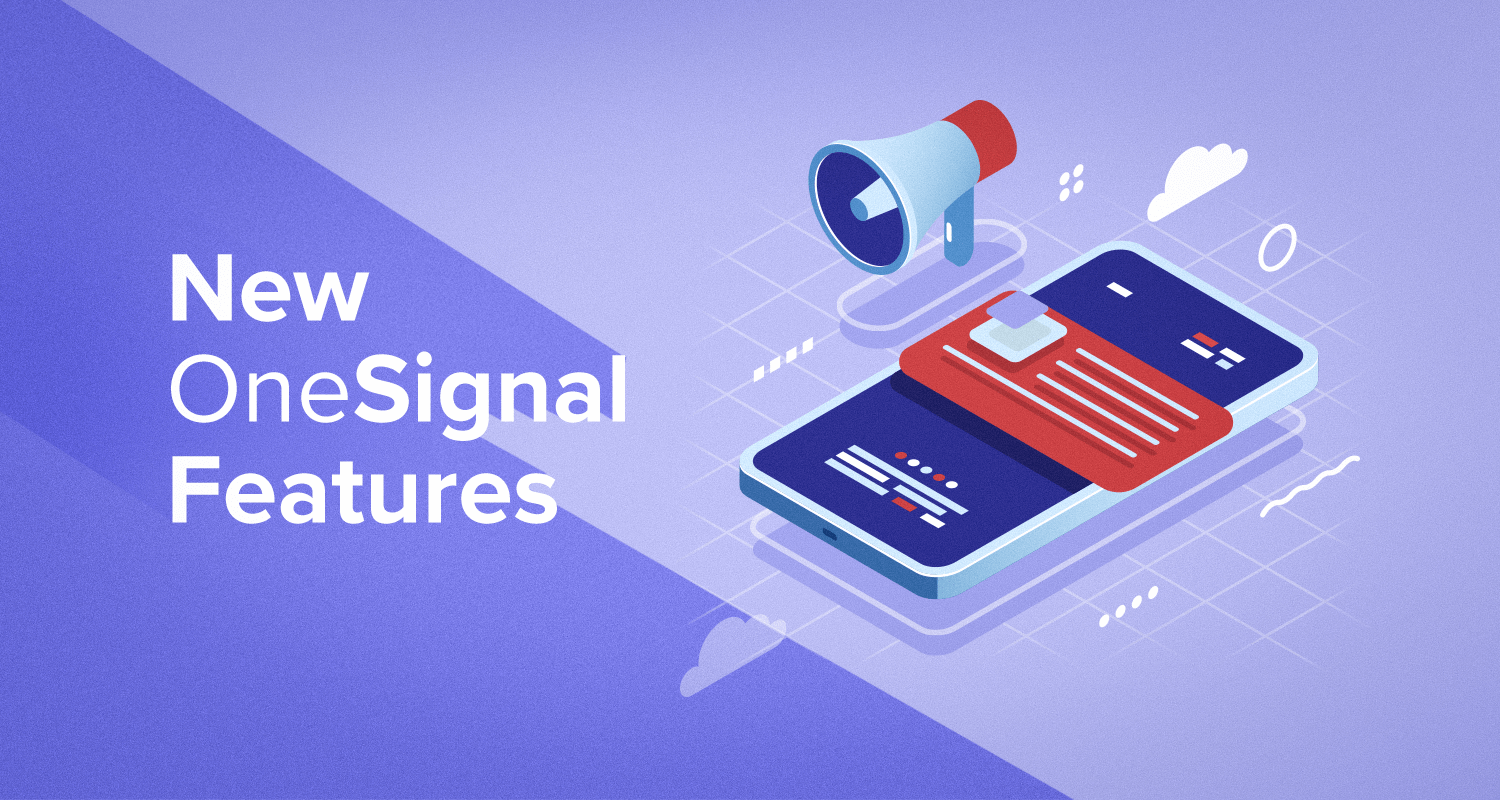