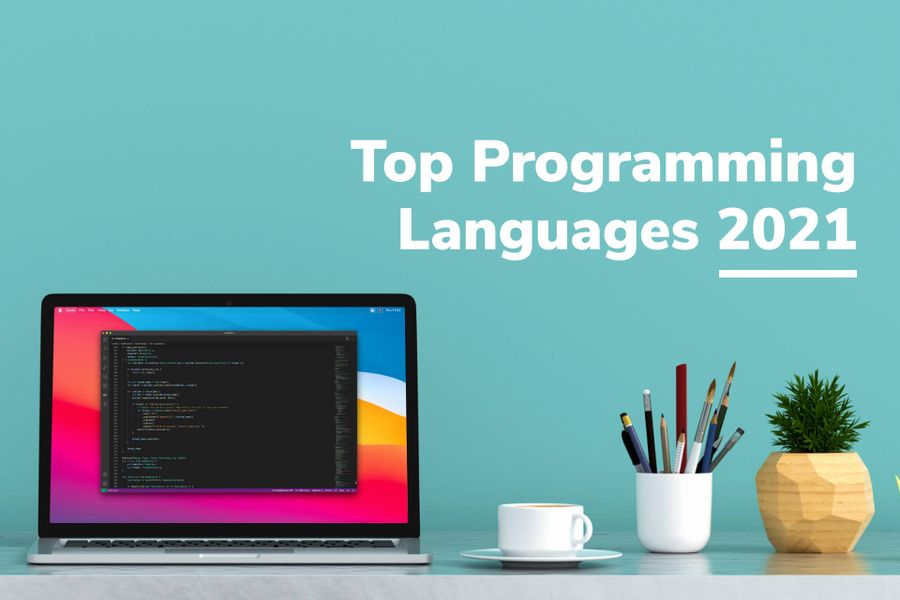 Which programming languages will dominate the tech industry in 2021? What are some important trends you should be looking out for in the coming new year?

OneSignal’s VP of Engineering, Matt Pillar, was recently featured by Dice Insights, providing his insight and predictions on the world’s most popular programming languages. And while there are a plethora of languages to be thinking about, here are the 4 most in-demand languages that our team thinks should be included at the top of your list come 2021:

In the context of high performance applications and distributed systems, Rust has huge momentum. We continue to see projects that historically would have been authored in C++, now  being built in Rust to be used at scale. Developers love features like the memory-safe type system offered by Rust, and in fact, Rust was ranked as the top most-loved language in the Stack Overflow 2020 survey. The Rust community is booming. At this year’s RustConf, which was operated completely online, the Rust Core Team doubled down on their message that Rust is designed to empower all developers, helping to build a more inclusive community.

Rust enables OneSignal to build robust, complex systems quickly and fearlessly, thanks to its powerful type system and ownership rules. After 4 years of Rust at OneSignal, we have been able to use Rust to send over 8 billion push notifications each day and we continue to be one of its highest-scale Rust applications in the world. Learn more about Rust at OneSignal and check out our podcast on Scaling Rust starring Joe Wilm, CTO of OneSignal.

TypeScript has helped OneSignal maintain its rapid pace of development while drastically scaling our product and engineering team. Through features like transpile time error checking and strong typing, we are able to both easily refactor our code and prevent many classes of bugs. Read more about how OneSignal has modernized our frontend using TypeScript.

In 2019, Google announced that Kotlin would be the preferred language for Android app development. From there, the trajectory of the language has soared. Kotlin is well positioned to absorb the mindshare that has historically been directed toward Java. Built on the JVM, Kotlin’s portability gives the language large breadth --  from mobile, to server-side (via frameworks like Spring), to web front ends (via compilation JavaScript), Kotlin can operate in a variety of environments. Developers love features like null safety, coroutine support, and the mix of procedural and functional programming features.

Python is an old favorite, and it’s not going away anytime soon. While incumbents like Rust and TypeScript are occupying more and more mindshare, taking some attention away from Python, Python continues to be one of the top most-loved and most utilized programming languages. With its strong connection to data science toolkits, Python is being taught at an increasing number of programming bootcamps and is well poised to be a favorite first language for developers in the years to come.

When evaluating programming languages, it’s no doubt that Rust, Python, Kotlin, and TypeScript will continue to grow in popularity among developers, with no indication of slowing down. According to Dice Insights, the dark horse of 2021 is TypeScript. Not only has it gained steam in usage, but TypeScript continues to add JavaScript features that are easier to maintain. On the other hand, the StackOverflow 2020 Survey indicates Rust will be the leader, with over 86% of developers having expressed interest to continue developing Rust in the survey. Here at OneSignal, we believe Rust will continue to take the top spot as the most-loved programming language in the coming new year.

Which programming language do you think will dominate 2021?