The hunt for the right software solution can often be a long and arduous process. How do you sort through the sales and marketing hype? How can you tell which vendor will deliver on their promises after the sale?

With so many companies claiming to drive growth through digital customer engagement, we’ve collected information on key attributes to consider when choosing between OneSignal and other comparable offerings.

In this blog post, we focus on the differences and similarities between OneSignal and Airship.

Formerly known as Urban Airship, Airship was founded in 2009 and has grown into one of the largest, omni-channel customer engagement solutions. Since its inception over a decade ago, Airship has delivered over 3 trillion messages across its channels.

However for Airship, the considerable cost of their enterprise-grade features and services are often beyond the reach of small and medium-sized businesses, and many of these features go underutilized. Furthermore, enterprise customers looking to quickly integrate a re-engagement solution may find Airship's complexity requires a long integration or onboarding process before they're able to use the platform. Airship customers have reported that "it felt a bit clunky to set up" and that they "had some negative comments internally" about the product.

Since 2014, OneSignal has garnered the trust of over 1,000,000 marketers and developers. OneSignal sends approximately 6 billion messages every day, and is used by a mix of small/medium businesses and enterprise customers—major sports leagues, global media and news outlets, and telecom companies to name a few. OneSignal serves organizations of any size and offers 4 different plans—Free, Growth, Pro, and Enterprise — that cater to a variety of organizational objectives and budgets. The OneSignal SDK integration is seamless and, on average, it only takes about 15 minutes to implement OneSignal to start sending push notifications.

Airship’s various plans—or “editions”—vary in cost based on the required features. These editions can be customized around two main dimensions; engagement channels and analytics tools. Its “Starter” edition is free for users with fewer than 1,000 contacts and allows unlimited notifications. This 1,000 subscriber limit is usually only enough for a development environment.

Airship is not transparent with their pricing, and all paid plans require a sales conversation. From what we've gathered from customer conversations and online reviews, Airship's pricing for 250,000 Monthly Active Contacts starts at approximately $35,000 and includes an onboarding fee. Pricing likely increases based on the number of contacts recorded in Airship. Due to this, Airship is widely considered as one of the most expensive options when it comes to push notification providers.

In contrast, OneSignal’s base product is free with no limit on the number of mobile or in-app users and up to 10,000 web subscribers. OneSignal’s three paid plans grant access to robust features such as enhanced segmentation, in-app messages, data exports, and advanced analytics. Setup is easy and OneSignal regularly hosts onboarding webinars to provide best practices and help teams maximize results from the platform. OneSignal’s aim is to provide a great free product while offering additional enterprise-grade features and higher delivery volumes through affordable paid plans.

Airship was one of the first companies to provide a platform for delivery of mobile push notifications, and has grown to support many more channels. However, they've sometimes been late on adoption of newer technology trends. For example, Airship expanded to Web Push in March 2017. OneSignal supported web push two years earlier in April 2015.

OneSignal currently delivers more than 180 billion messages per month and 6 billion notifications per day. In addition to this, OneSignal tracks the delivery to end-users through "Confirmed Delivery", not just successful API calls to Apple and Googles' notification services. No other push service on the market currently offers OneSignal's deliverability measurement.

OneSignal and Airship both support most major mobile and web platforms, however OneSignal offers more integrations for web push with easy to use website builders like Bubble.io, Wix, SquareSpace, Weebly, and more. OneSignal also boasts the highest rated plugin for WordPress users with over 100K installs and has been named a WordPress VIP partner. Meanwhile, Airship’s web push notification setup only formally caters to WordPress and Drupal Content Management Systems.

Getting started with OneSignal or Airship is relatively similar and straightforward. Both require you to register your app with notification service providers such as Apple, Google, or Amazon. Next, invoke the SDK from your mobile or web app, and proceed to send your first notification via the respective web consoles. However, unlike Airship, OneSignal provides mobile developers with tools for generating iOS push certificates. This saves time and reduces complexity.

OneSignal and Airship both allow tags to be added dynamically using their respective SDKs with minimal code. The OneSignal and Airship SDKs also collect some data automatically, such as device type, device version, country, push subscription status, and language. Braze was the first vendor in the push notification space to collect these attributes. Airship followed their lead in 2015/2016 with "Device Properties".

To test Airship, the company offers its “1st Flight” mobile and web app that gives you a preview of its message composer. This allows you to take a “test flight” and walks you through the process of sending a test notification to your app without having to write any code.

If you’re considering OneSignal, there is a proof-of-concept guide that will help you evaluate selecting a messaging platform.  OneSignal provides an industry best free offering, and a push notification preview tool that lets you craft a notification without sending anything.

OneSignal and Airship both offer convenient web dashboards for users to manage and monitor message delivery.

One of the biggest challenges facing Airship users is the complexity of navigating its dashboard. Users looking to configure messages across multiple channels will be met with a different UI for each channel. For example, a user might adopt one approach to set up an in-app message, but would have to use a completely different approach to create the same message as a push notification. Trying to keep all these subtle nuances straight can be a challenge.

With OneSignal, users can create stunning messages in a matter of minutes through our easy-to-use message composer. The message composer is consistent across channels, making the message creation process familiar and straightforward. OneSignal also makes it easy to customize your badge, icon, and image - you can even use a gif or video as the image for greater engagement.

OneSignal and Airship both offer analytics and reporting on message delivery, user behavior, and cross-channel outcomes.

Airship leverages machine learning in its Predictive AI solution. This allows Airship to determine optimal send time and identify customers at varying risks of churn. Airship’s Performance Analytics feature also allows users to develop a comprehensive overview of how, when, and why their customers are connecting with their brand. Users can create custom dashboards and query filters for more in-depth analysis of their push KPIs for each stage of the customer journey.

OneSignal allows users to understand how notifications drive direct, indirect, and unattributed user actions with no code involved through Outcomes. The robust analytics API lets you build out powerful engagement strategies around which of your users are interacting with different messages by leveraging user-level data for sends, receives, and clicks. Perform in-depth analysis, build user-level relevance models, and create segments based on people who have clicked a notification and more. You can also export detailed reports as a CSV for further analysis to improve messaging strategies. This is powerful when coupled with OneSignal’s ability to integrate with tools such as third-party CRMs and analytics platforms to personalize notifications with user data and measure engagement.

Both companies deliver on the core notification and in-app messaging needs of the vast majority of use cases.

OneSignal is the best choice for businesses that prioritize reliability, scale, ease of integration, value, APIs for advanced applications, and simplicity of use. You can trust that the company which was on top of the Google Chrome web push prompting changes, and who interviewed their product manager to discuss how users can improve the quality of notifications, has developers first in mind. Built on bare metal, OneSignal's efficient architecture enables delivery rates that outclass the competition at a lower cost. It's little wonder that OneSignal is trusted by hundreds of thousands of applications & websites. 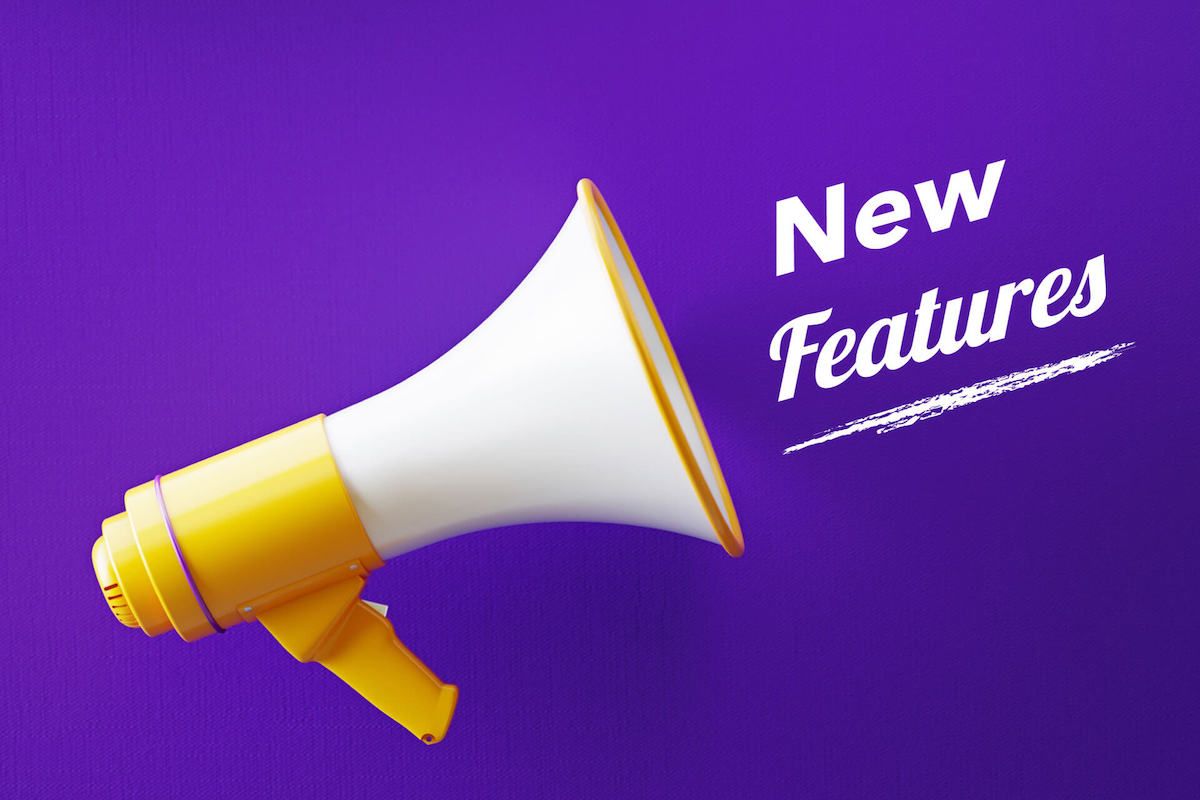 We’re proud to announce the launch of Advanced Analytics across all channels. This new feature serves as a turn-key solution for measuring, reporting, and uncovering insights to optimize your push strategies. 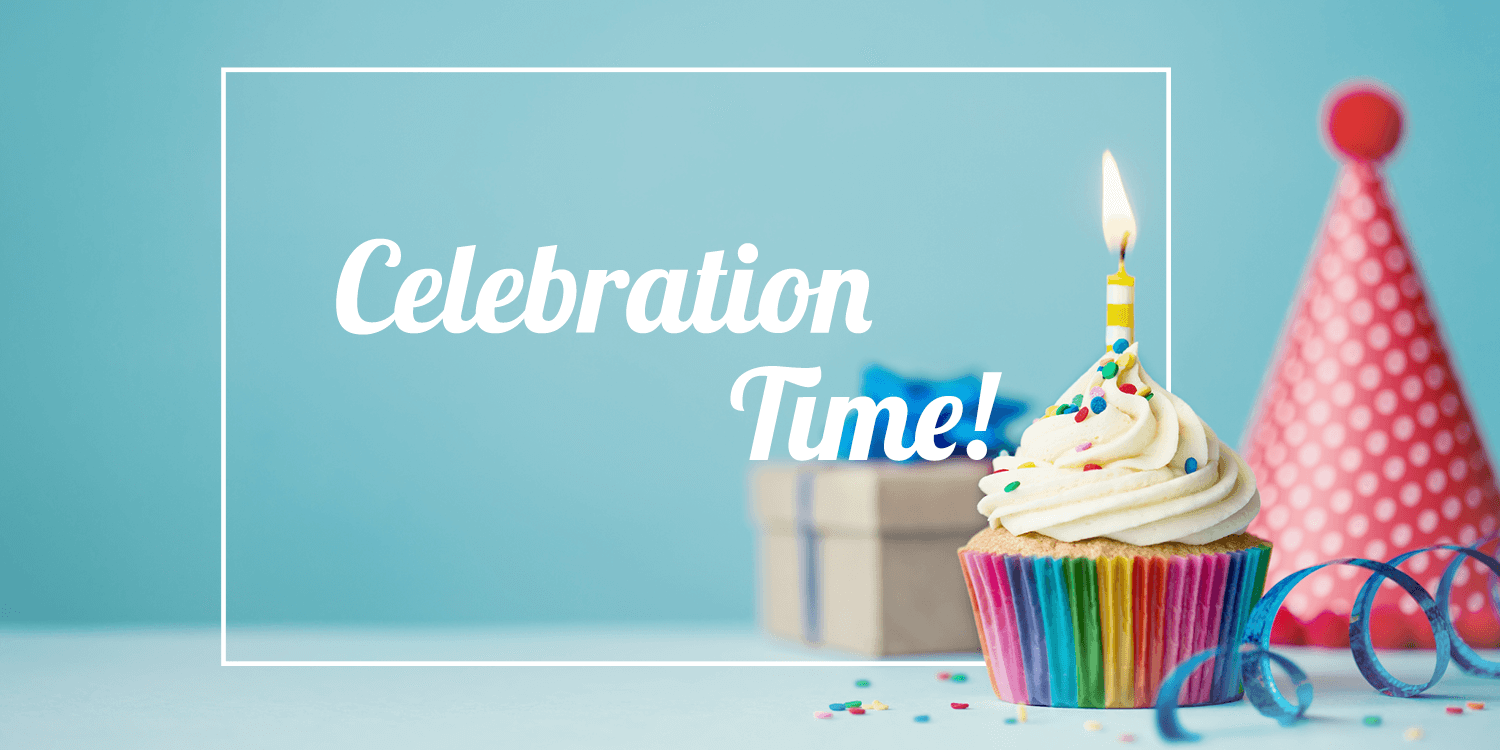