What parties are involved in sending a push notification?

App publishers must build their apps with OSPNS’s enabled to connect with iOS and/or Android phones.

To do so, publishers need to register with each OS’s push notification service, which gives developers access to the OSPNS API. This API provides a way for the app to communicate with the service. The app publisher then adds the push provider SDK to the app and then uploads the app to the app store. When users subscribe to push through the provider’s SDK, they are added as a subscribed device.

Push notification providers empower apps to send notifications to their users. They allow you, the app publisher, to easily send messages– from hot deals to friendly reminders to cart abandonment campaigns– that boost retention and conversions.

A push notification provider gives you a platform on which you can create, schedule, and deliver messages to your users, whether or not they are using your app.

These providers give you a platform for composing, targeting, and executing message campaigns. (Some app publishers may instead opt to build out this infrastructure independently, but it’s easier/saves bandwidth to use a push provider to do so)

How do push notifications work in iOS and Android operating systems?

In iOS, users must explicitly sign up for push when they download your app. On iOS devices, push notifications appear in Apple’s Notification Center, which a user can access by swiping down from the top of their screen. This operating system also allows users to choose how their notifications appear on the app level, giving them the freedom to customize the style, sounds, and badge associated with a message.

What is Apple Push Notification Service and how does it work?

APNS is a cloud-based service that enables apps to send push notifications from a remote server to iOS users through a secure connection. Before iOS users receive your messages, you’ll need a p.12 certificate from Apple, which authorizes push sending through APNS. When a user launches your app, the system forms an IP connection between the app and APNS. Push notifications are sent from the APN servers to subscribers after users opt in.

Unlike iOS users, Android users are automatically opted in to receive push notifications, leading to average opt in rates of around 42 percent compared to 36 percent on iOS. Android displays notifications with less customizations than in iOS, showing them in only a standard banner format.

What is Firebase Cloud Messaging?

What is a push notification payload?

Every notification you send includes a payload, which is the information it contains. This includes custom data such as the segment you’re sending to and the message content itself.

What should you look for in choosing a push notification provider? 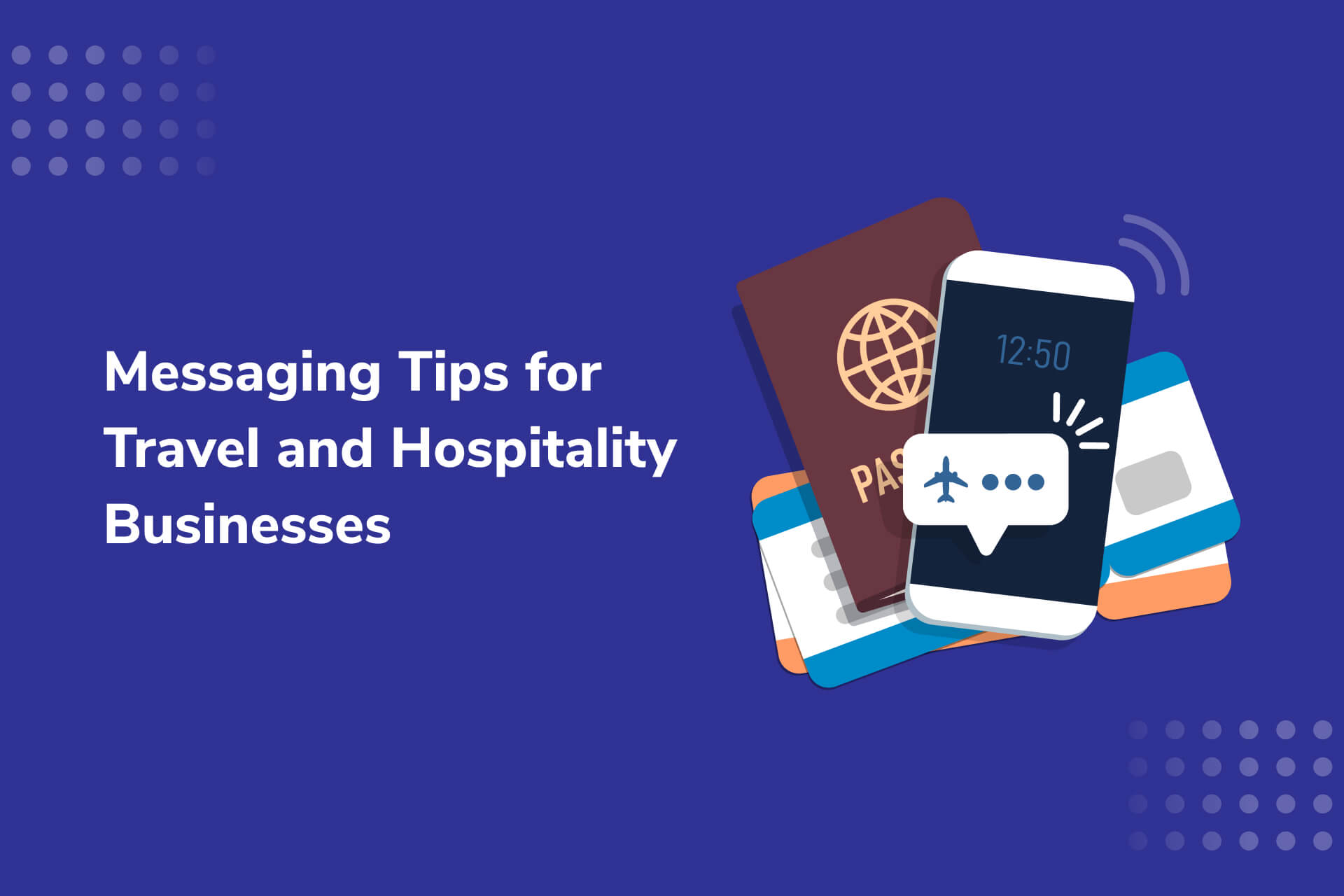 Real-time communication is a must-have for travel and hospitality apps. Here's how you can use SMS and push to optimize your app experience. 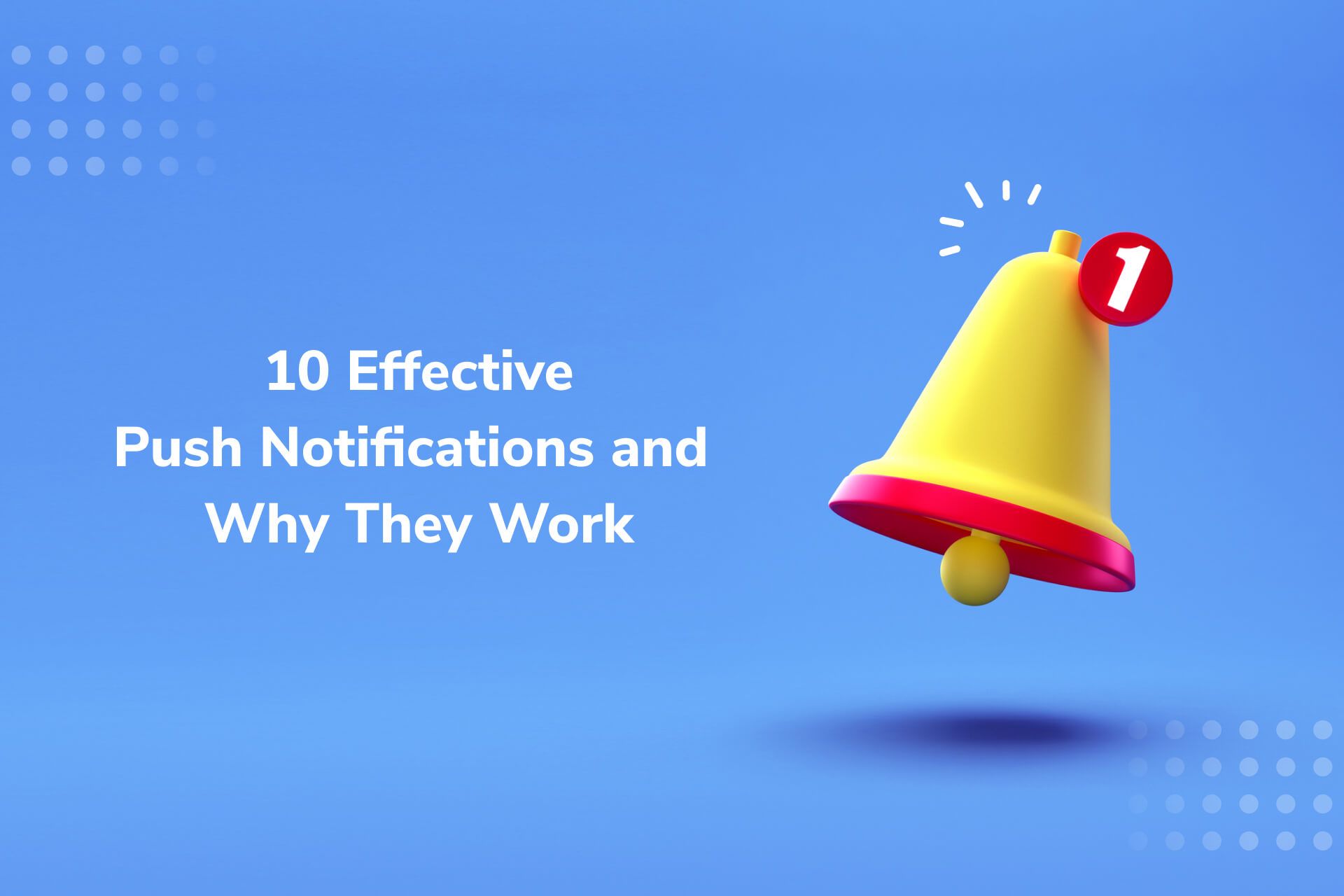 Take a look at these 10 unique push notification examples and what they do well.

OneSignal
—
What is a push notifications service and how does it work?
Share this