OneSignal sends 4 billion push notifications per day, up 25% since September. The platform is used by 550,000+ developers and marketing teams including many Fortune 500 Companies.

On election day, push notifications played a critical role in determining where Americans got their news. A Neiman study showed that users who receive notifications from a news app are more than twice as engaged as compared to a control group.

“OneSignal is a technology company at its core,” says George Deglin, OneSignal’s CEO. “Our deep understanding and passion for building software and hardware enables us to provide unmatched speed, customization and reliability which exceeds our clients’ expectations.”

OneSignal’s notification delivery stack is written in Rust, a blazingly fast systems programming language. Rust is designed to guarantee thread safety and prevent segfaults - this means OneSignal can ensure reliability for even the most demanding workloads.

For clients where delivery speed is mission-critical, OneSignal built Lightspeed technology. Notification delivery is parallelized across 32 threads and sent using an optimized network stack and hardware that is provisioned to handle high bursts of notification traffic.

OneSignal aims to power the world’s messages. 500,000+ developers use OneSignal’s platform to deliver mobile push notifications, web push notifications, and email messages. The company was founded in 2014 by Y Combinator alums George Deglin and Long Vo. OneSignal is venture-backed by SignalFire and Rakuten Capital. The company is based in San Mateo and growing fast - onesignal.com/careers.

Only 2% of traffic converts in an initial visit. To convert the other 98% you have three options: retargeting ads, remarketing emails, and web push notifications. 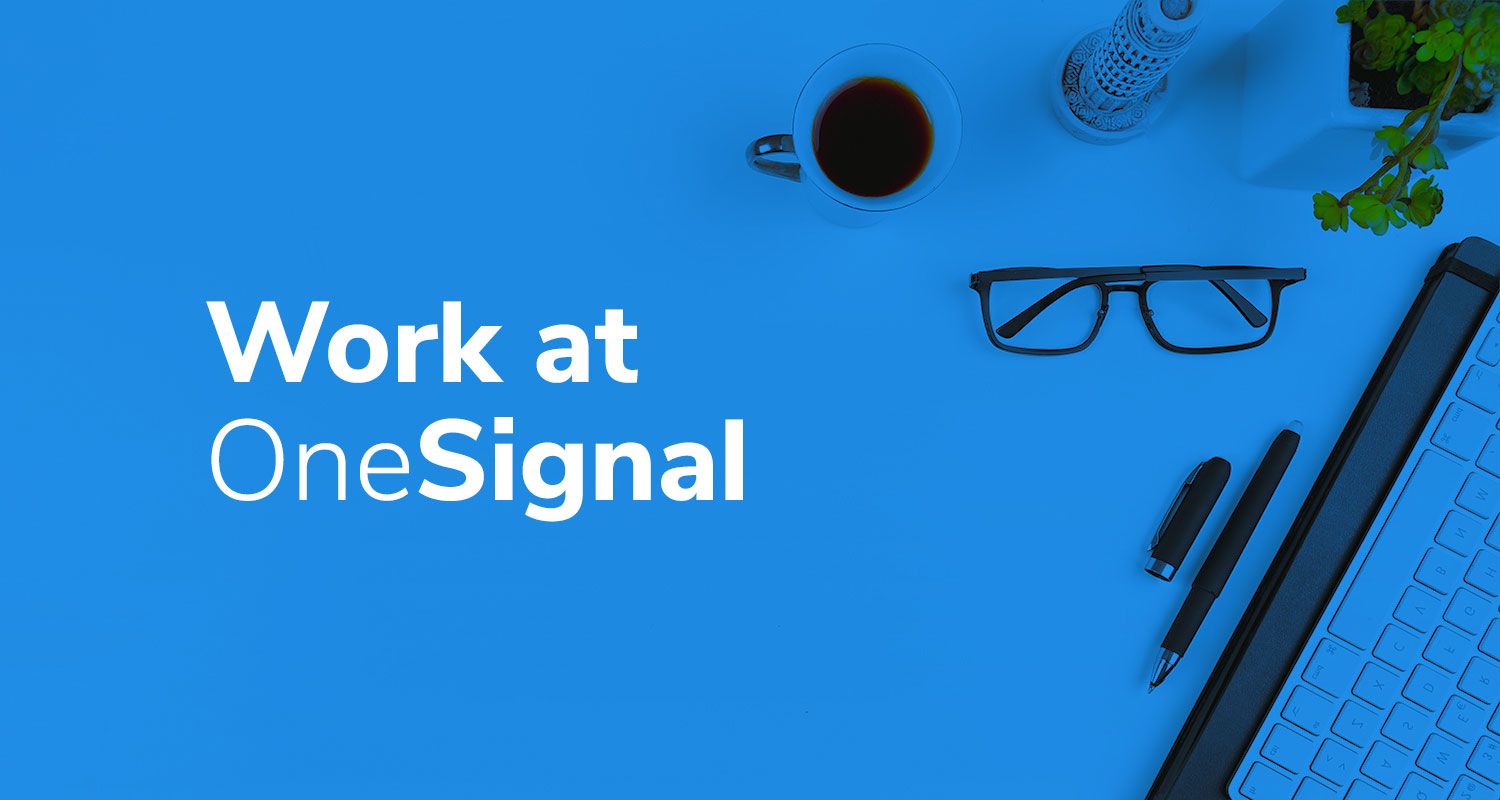 At OneSignal, we like to offer our employees opportunities to get to know one another outside of work hours. This is why we host a weekly game night and monthly team building event.