On January 27, 2022, Apple seeded the first Beta launch of iOS 15.4, featuring several updates— including one that we've been looking forward to for a long time.

iOS 15.4 is expected to introduce many new features, including support for Face ID with a Mask, new emojis, and updates to built-in apps such as Notes and AppleTV.

However, the most exciting addition is experimental support for iOS web push notifications!

Web push notifications are a popular communication channel used by more than 8% of top websites. They provide an essential mechanism for websites to send timely and personalized messages to users.

Nearly every operating system supports this valuable communication channel. Unfortunately, until recently, Apple was a significant outlier and showed little interest in allowing web push on iOS devices. In the past, Apple has faced pushback for falling behind on supporting modern web APIs, web push included.

Considering that Apple owns 52% of the mobile market in the United States and a similarly large market share worldwide, this limitation has dramatically slowed the adoption and utility of web push notifications. As a result, websites have resorted to pressuring users to download apps or provide either an email or SMS number to receive messages.

This latest addition to iOS 15.4 Beta is a promising sign that Apple will finally enable web push support in Safari on iOS and as well as in other iOS browsers such as Chrome and Firefox.

In our tests of this new Beta capability in iOS 15.4, we've determined that web push is disabled by default, and unfortunately, enabling it does not yet work. However, the introduction of this new option and the newly introduced iOS web push APIs are strong signs that Apple is actively working on rolling out full web push support.

That might be a while to wait, but nonetheless we're incredibly excited for the opportunities this will unlock for better and more user-friendly mobile web experiences. The OneSignal team is following this news closely and will ensure that all OneSignal customers are prepared to seamlessly leverage web push on iOS when it's available. 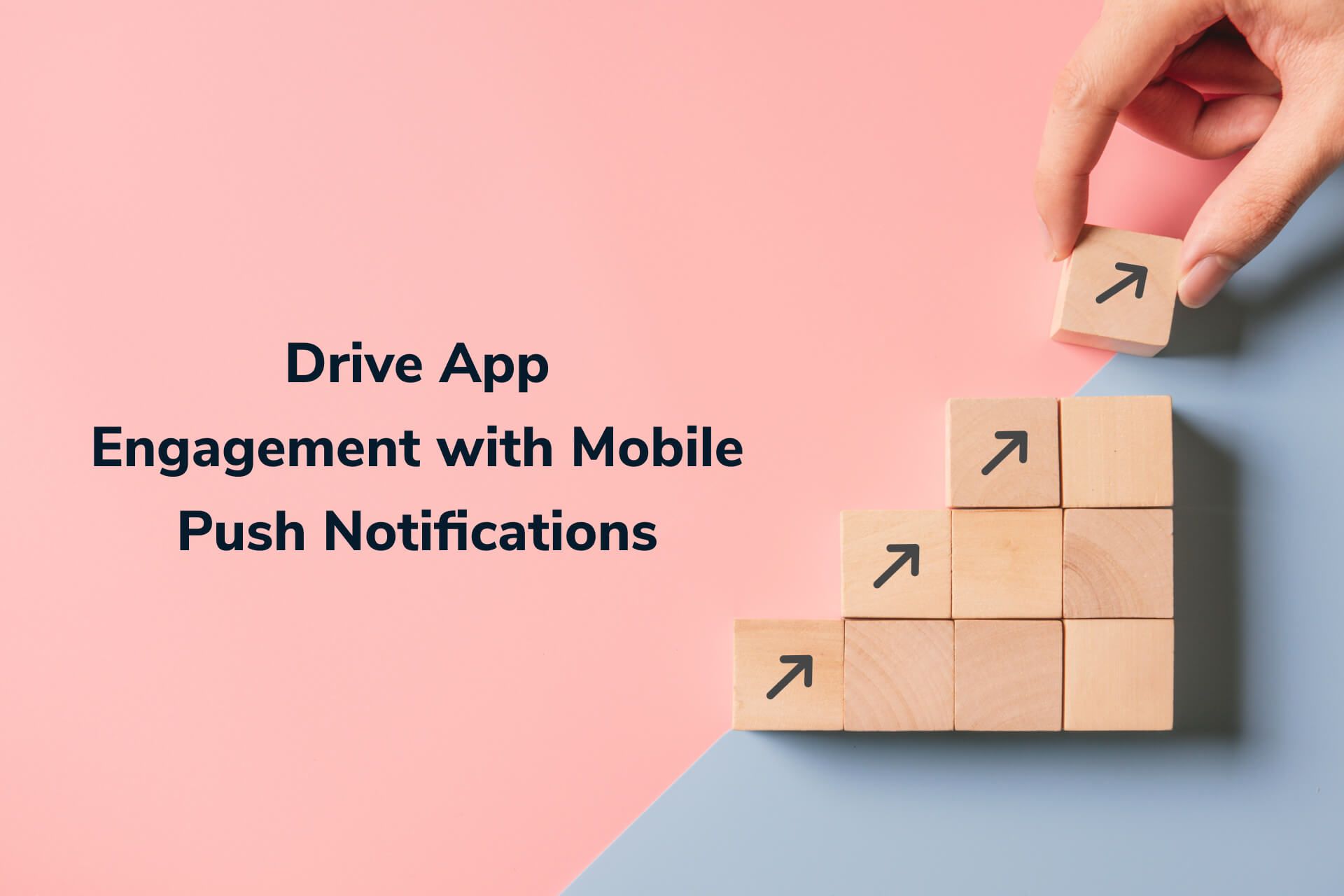 Before, mobile push notifications could be eaten as a side dish to your app’s functionality. Now they’re its main course. See why you need them for your app experience. 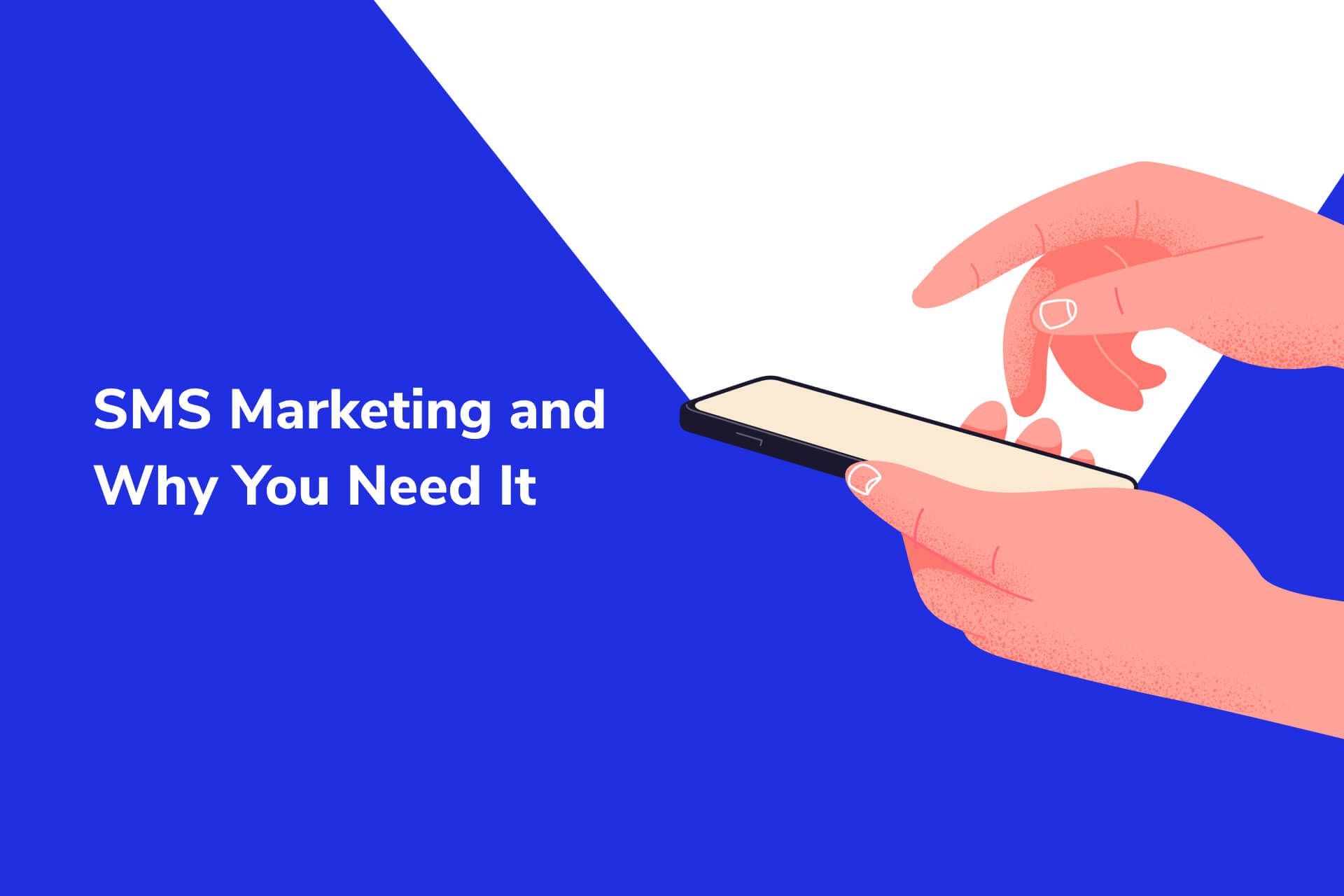 SMS marketing, or text message marketing, is the new big craze! At this point, consumers not only accept, but expect to see both transactional messages and marketing messages in this intimate, everyday channel.