At this year’s Worldwide Developer Conference, or WWDC, Apple announced that support for Safari web push notifications is coming to iOS 16 sometime in 2023. Safari will use the standard W3C Push API that other non-iOS browsers —such as Chrome and Firefox— have implemented.

The switch to this standard W3C Push API is also coming to Safari 16 on macOS Ventura. Safari on macOS already supported push notifications, but this update will mean that more feature-rich web notifications can be shown.

A Note on Invisible Notifications: Safari won’t offer support for data push, silent or invisible notifications. This falls in line with other browsers.

iOS 16 also brings widgets to the home screen. Use WidgetKit to create widgets for the iPhone Lock Screen, as well as complications in watchOS.

WWDC also highlighted the new App Intents framework, which offers a programmatic way to make your app’s content and functionality available to system services like Siri and the Shortcuts app. This programmatic approach lets you expose all of your app’s capabilities, rather than limiting you to specific categories.

Are you aware of the key updates announced at Google I/O 2o22? Read on to learn more.. 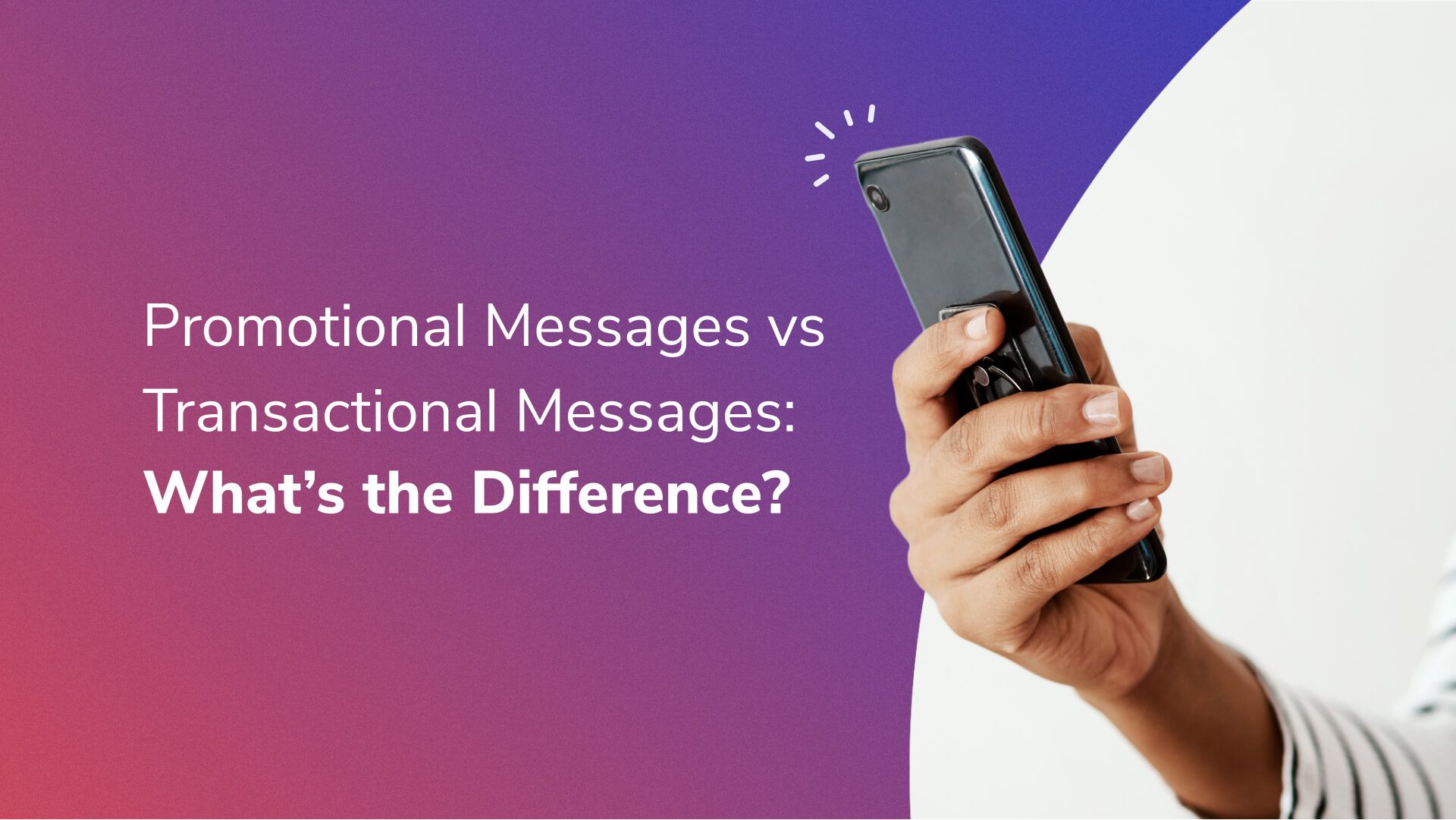 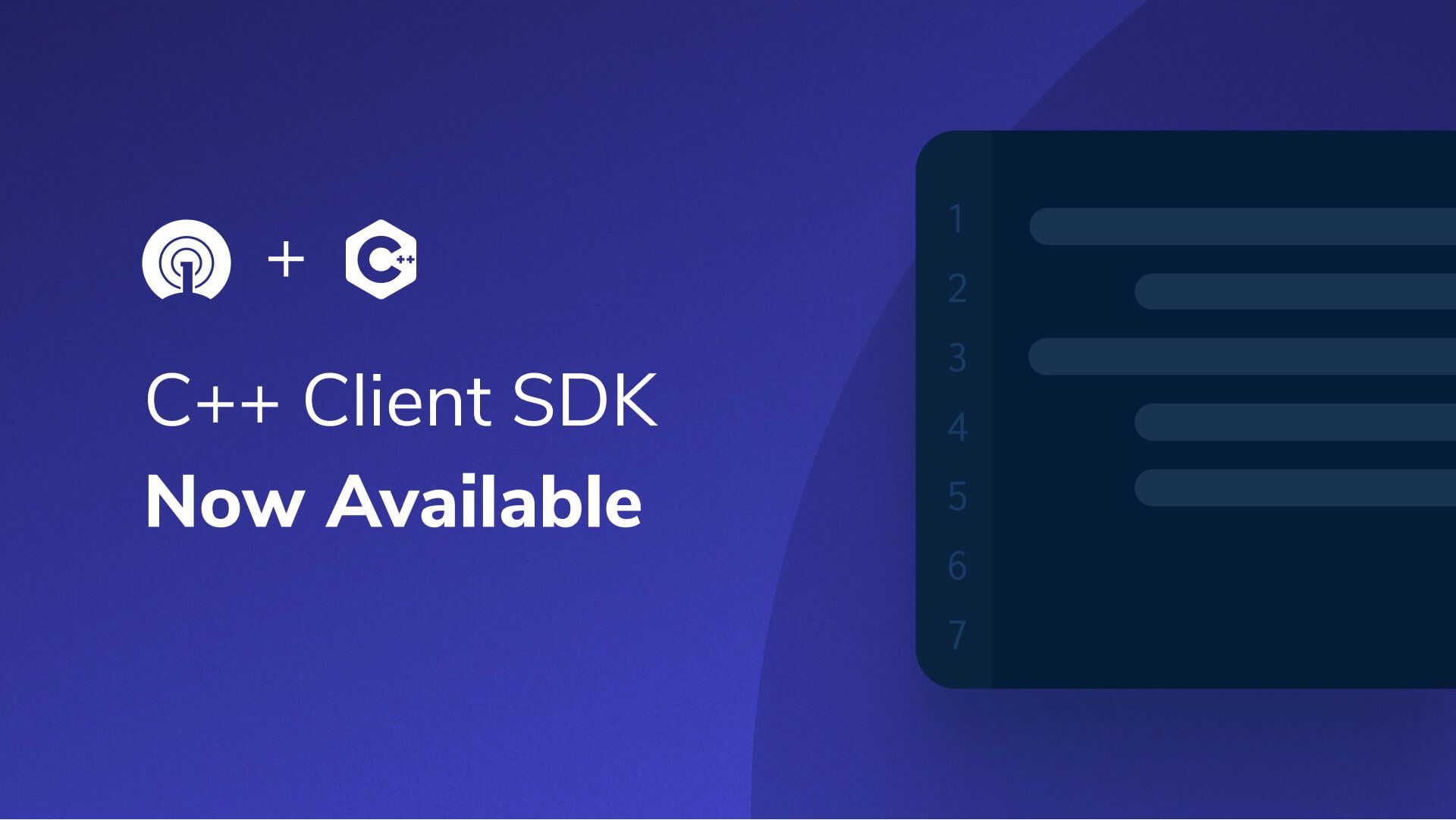 We are pleased to announce that the OneSignal C++ Client SDK is now available.