In December of 2020, Apple announced plans to make opt-in permission mandatory for Identifier for Advertisers (IDFA) tracking, sending shock waves through the nearly $80 billion mobile marketing industry. The announcement was part of a larger privacy policy overhaul that was scheduled to go into effect with the new iOS 14 release in September of 2020, but was stalled until early 2021 to allow advertisers and developers a grace period to prepare.

Prior to this announcement, Apple’s randomly assigned IDFA and its Android counterpart, Google Advertiser Identification (GAID), were the basis of many user tracking and ad targeting technologies.

Today, Apple’s AppTrackingTransparency framework has yet to take full effect, but rumors have resurfaced as the grace period comes to an end. The updated app privacy policy is forecasted to reduce IDFA user tracking to somewhere between zero and 20 percent — a drastic change that will financially impact ad-centric analytics SDKs that fuel networks such as Google Ads and Facebook Ads.

In the ensuing months since Apple’s announcement, a lot of attention has been paid to the ripple effects of Apple’s decision and the mounting tension between some of Silicon Valley’s most powerful companies.

Facebook’s Audience Network, which relies on IDFA to serve up personalized ads in third-party mobile apps, expects developer revenue to drop as much as 50 percent. In August, Facebook confirmed that they would comply with the IDFA policy change in apps on iOS 14 devices, but also publicly condemned Apple for forcing them to reevaluate the viability of the product. In a blog post outlining the change, they revealed that Apple’s policy change could “render Audience Network so ineffective on iOS 14 that it may not make sense to offer it on iOS 14 in the future.”

More recently, Apple and Google announced yet another ban preventing developers from using the location tracking SDK known as X-Mode Social. This new development, coupled with the drama of previous months, has given rise to further speculation that Apple will completely ban certain “free” analytics SDKs such as Facebook Analytics, Firebase, and Flurry Analytics.

Although the SDKs are free for app developers to use, the companies that provide these SDKs leverage data collected by the SDKs as a way to track users and improve the personalization of their advertising products.

It’s inevitable that Apple will continue to take technical and policy measures to prevent user tracking across apps from SDKs like Firebase, Flurry, and the Facebook Analytics SDK. However, these measures don’t impact other SDKs without an advertising component — and that’s not likely to change.

Although Apple’s privacy policy will inevitably hurt advertisers and developers who monetized through products such as Facebook Audience Network, the impact to Facebook and Google will be softened by their continued ability to collect data from and personalize ads in their first-party products like Instagram or Google Search. That said, the tension between Facebook, Apple, and Google has ignited new debates about the boundaries between protecting user privacy and actively undermining your competition.

Companies that provide free SDKs that previously tracked users by their IDFA are already making updates to remove tracking and ensure compliance with Apple’s new policy. But these modifications also mean that these companies' main motivations for providing a free SDK — namely, to track users — will also disappear. Although rumors that Apple will completely ban these SDKs are unlikely to come to fruition, it raises questions about whether popular SDKs such as Firebase and Flurry Analytics will continue to be supported and offered for free after their user tracking features are removed.

In an industry where success is contingent on your ability to forecast and build for the future, rumors are worth discussing and responding to. OneSignal is fully compliant with Apple’s privacy policy and supports the spirit behind these changes them. Unlike some other “free” SDKs, the data collected by OneSignal's SDKs is fully owned by the app developer and is never shared with data brokers or advertisers. You can find a comprehensive list of the data tracked by our SDK here.

Like Apple, we’re committed to giving you more control and empowering both developers and end users to make informed decisions. OneSignal offers a free product to demonstrate the value of our service, and not to track users like some other free SDKs. We also offer paid plans to support companies at every growth stage.

To make sure you’re up to speed with Apple’s latest app privacy requirements, check out our compliance resources here. 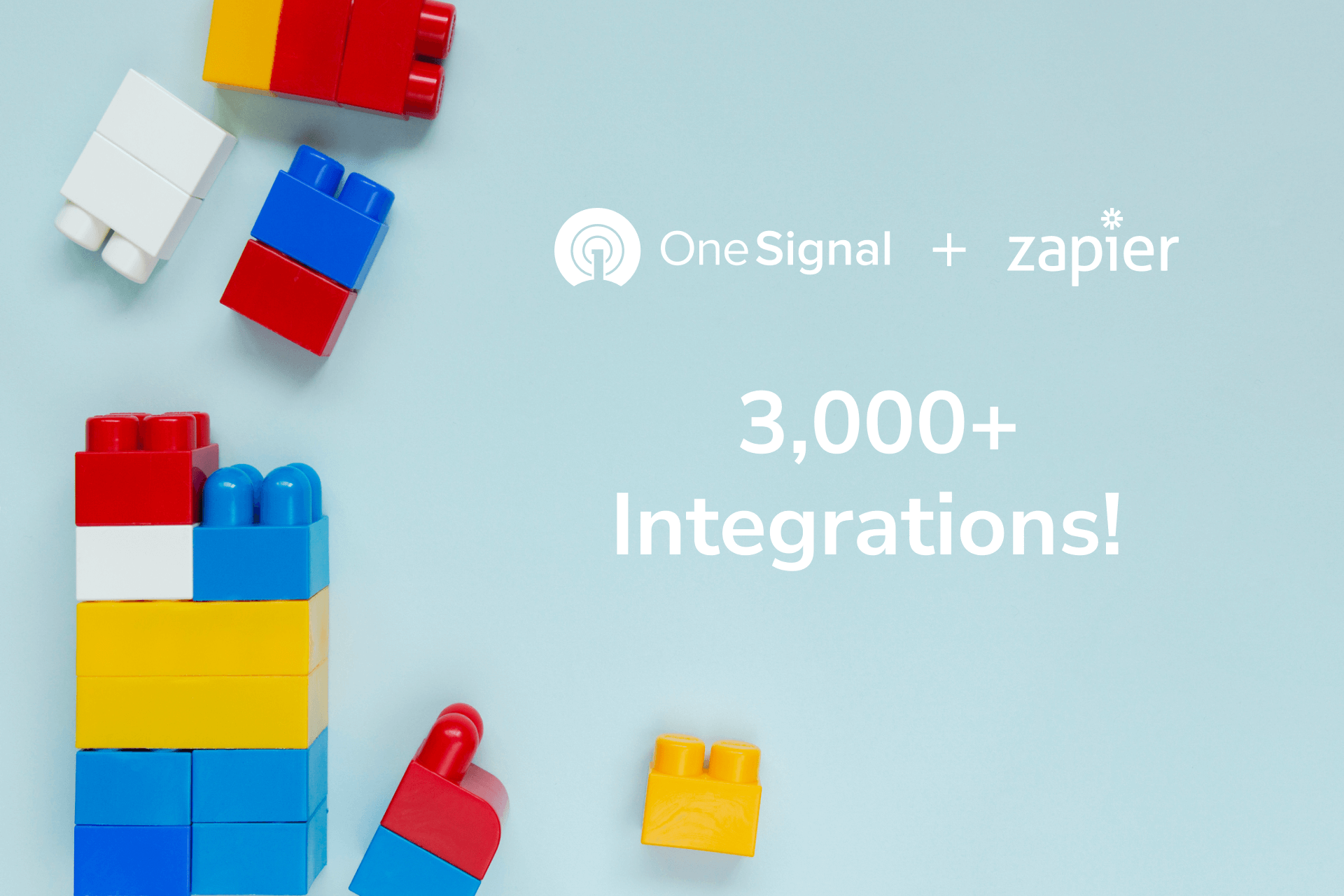 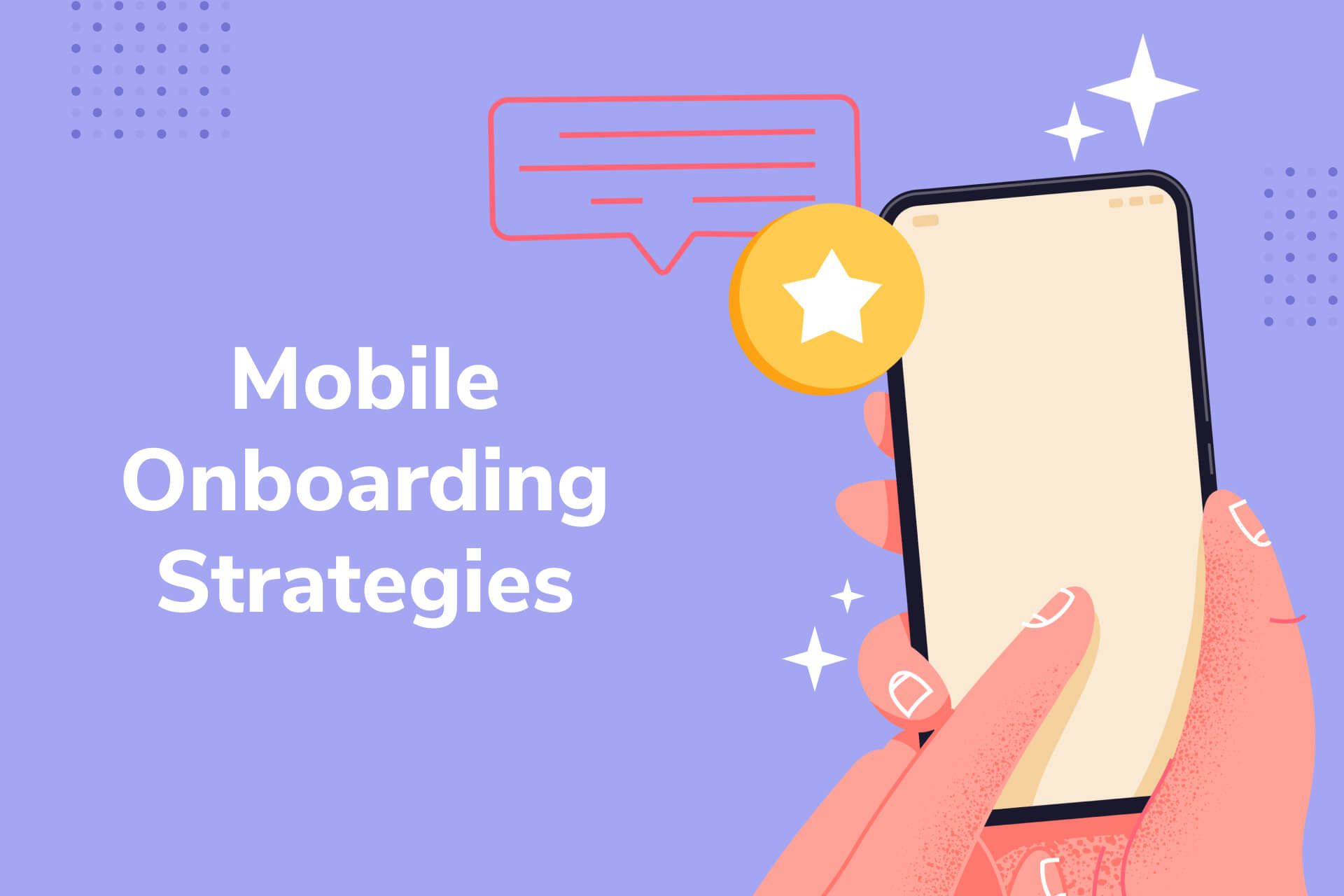 There’s no universally correct way to onboard users to a mobile app. That said, there are certain strategies and attributes that make some mobile onboarding processes more successful than others.

OneSignal
—
Will the end of IDFA tracking mean the end of certain free analytics SDKs?
Share this