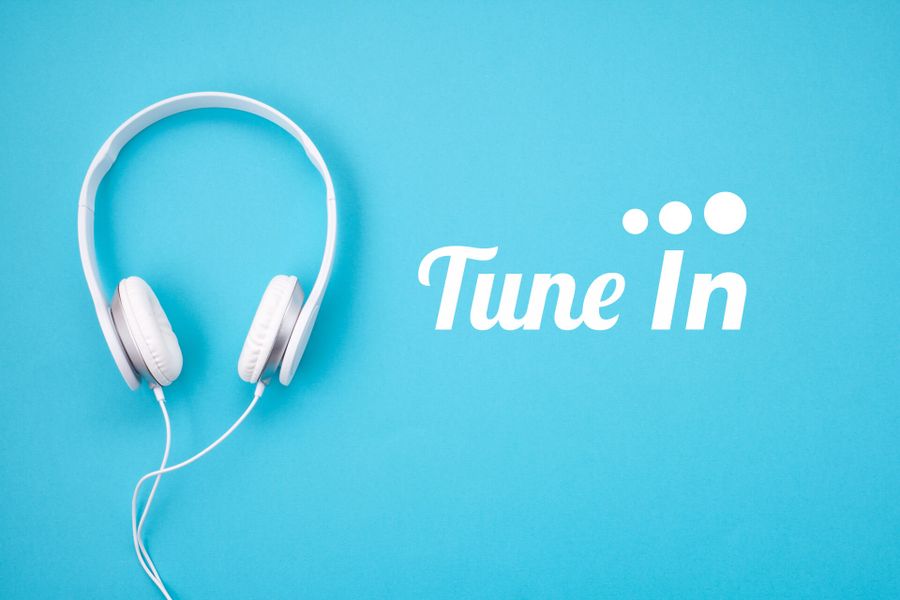 Apple had one of their biggest WWDC keynotes ever, lasting nearly two hours and featuring announcements that will affect every Mac and Mobile developer in the world.

Many of these changes will have a huge impact on how businesses around the world think about engaging with their users through push notifications and related software experiences.

Here's a summary of the most impactful changes to push notifications and messaging on Apple platforms, and how developers and marketers can best stay ahead of the curve.

MacOS Web Push notifications have previously had some tricky limitations. First, they couldn't be persisted on the screen. Next, including an image left only enough space for 4 or 5 words.

In macOS Big Sur (11.0), notifications can now have two lines of text. In addition, including an image no longer reduces the available space for text. Finally, the notification can be set to "require interaction" so that it remains on screen until the user clicks or dismisses it.

Finally, notifications are also visible when a user is logged out.

Historically, users would often uninstall apps simply to save clutter on their home screen. This problem will be resolved by Apple's new App Library feature.

App Library makes it easier for users to organize apps and to manage a large number of existing apps.

Most importantly, when users try to delete an app, iOS 14 encourages them to move it to their app library instead.

As users will be more likely to keep apps around, developers should be extra mindful about the notifications they send. A smart and well timed notification will increasingly be a great way to re-activate a user who has forgotten about your app in their App Library.

App Clips are new, lightweight versions of mobile apps that allow users to perform everyday tasks without having to download your app.

App Clips can be installed from a Website, Visual Code, NFC tag, or even through Apple Maps.

Apple has made a long-rumored announcement about their plan to move to ARM processors for future Macs. This will standardize the processor used between macOS and Apple's other devices like the iPhone and the iPad.

As part of this change, Apple will make all iOS apps available by default for download on macOS. Developers can opt-out of this until they're ready, but there's little doubt that a ton of iOS and iPad apps will start to become widely available for download on Mac computers.

Some of the foundational work for this change has already occurred with the introduction of macOS Catalyst last year. This includes support for iOS and iPadOS notification features including content extensions. Many of the other changes in Big Sur related to notifications appear intended to standardize the notification experience between iOS and macOS.

Apple now supports sending notifications to devices without a web connection, leveraging the local network instead. For example, this might be useful in environments like schools or ordering kiosks.

More details will be coming soon, but Apple has already published some example code for both an app and server to deliver push notifications over local connections.

Stay tuned to the OneSignal blog or our Twitter account @OneSignal for additional updates and best-practices on all the new features of iOS 14, macOS Big Sur, and more!

Live Activities is now available in the Beta 4 version of iOS 16. Learn more about this new Apple feature, use cases, and our plans to support it.