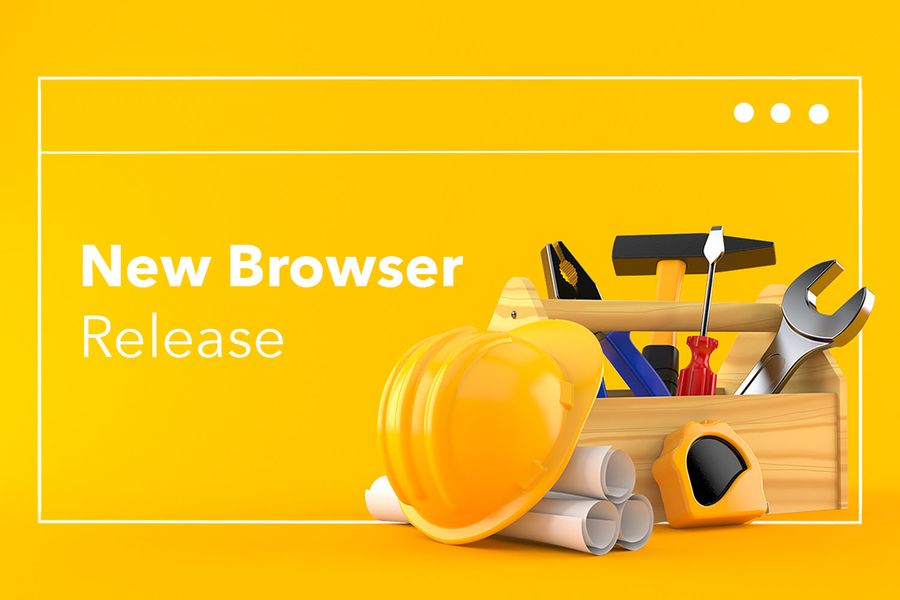 This week, Microsoft released a new version of their Edge browser to users across MacOS, Windows, Android, and iPhone.

For this major release, Microsoft has re-written Edge using the Chromium browser engine. This is the same technology underlying the Google Chrome browser.

Notifications in this new version of Edge continue to work the same way they did before, and match the same behaviors as notifications in Chrome and Firefox. OneSignal has been testing the new release of Edge for a while, and we've made sure that everything will work smoothly on our side.

In our testing, when users update to the new version of Edge, all of their existing web push permission settings are maintained. This means that users do not have to opt-in again to notifications from any websites that they've previously granted permission to.

However, since cookies and service-worker files don't get transferred during the upgrade, users will need to visit each website at least once before they can receive notifications from it, even if they've already granted permission. Users will also show up as a separate record in OneSignal, with a new OneSignal player_id.

We're excited that Microsoft has invested in ensuring a smooth transition for web push subscribers. We're also thankful for their continued focus on making Edge a well-designed, modern, and standards-compliant browser.