In 2009, Apple first released their push notification service and API. The API was fairly complex, leveraging a binary protocol, designed for speed of delivery but not necessarily ease of use. Today, Apple has announced that this binary API is being deprecated.

On December 2015, six years after first releasing Push Notification support on iOS, Apple released a second set of APIs that replaced the binary protocol used in their API with a new, more standards compliant, HTTP/2 API.

OneSignal saw several benefits of the newer HTTP/2 API, including improved error detection and even faster throughput. We migrated our systems over to it soon after the release.

As with most changes like this, OneSignal customers were unaffected – we worked to take care of these technical details behind the scenes without customer impact.

Apple had continued to support and maintain their legacy binary API. However, this week, Apple has announced that they will be discontinuing their original Binary API.

In other words, companies that have implemented Apple Push Notifications themselves using the old binary API must soon update to the new HTTP/2 API.

Since a majority of popular open source projects for iOS push notification delivery still use the old API today, and many developers first implemented push using the original binary API, a very large number of companies will be affected by this change.

While Apple has provided a 12-month deprecation window, we recommend that anyone using the old API take steps to immediately migrate their notification delivery system to the new HTTP/2 APNs API, or to switch to OneSignal. Given that old binary API is deprecated, Apple's commitment to ensuring ongoing reliability of it is uncertain and the migration can be quite complex.

As always, the OneSignal team closely tracks changes happening in the technical landscape around push notifications to ensure all of our users can focus on building great apps. If you're not already a OneSignal user, we hope you'll join our other 800,000 clients and sign up for a free account. 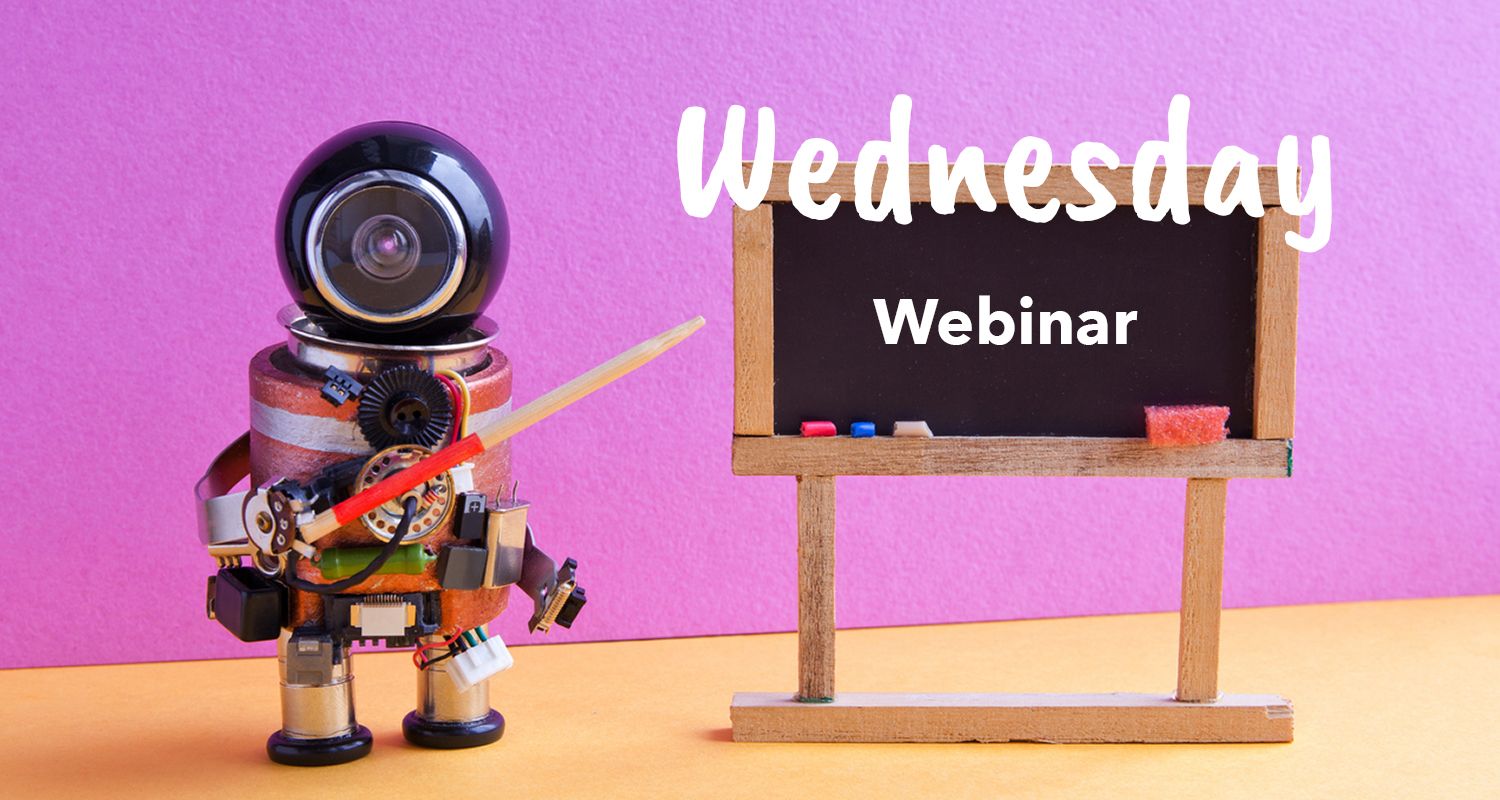 OneSignal's Head of Product, Zack Hendlin, goes over In-App Messaging and how it can impact your digital marketing. 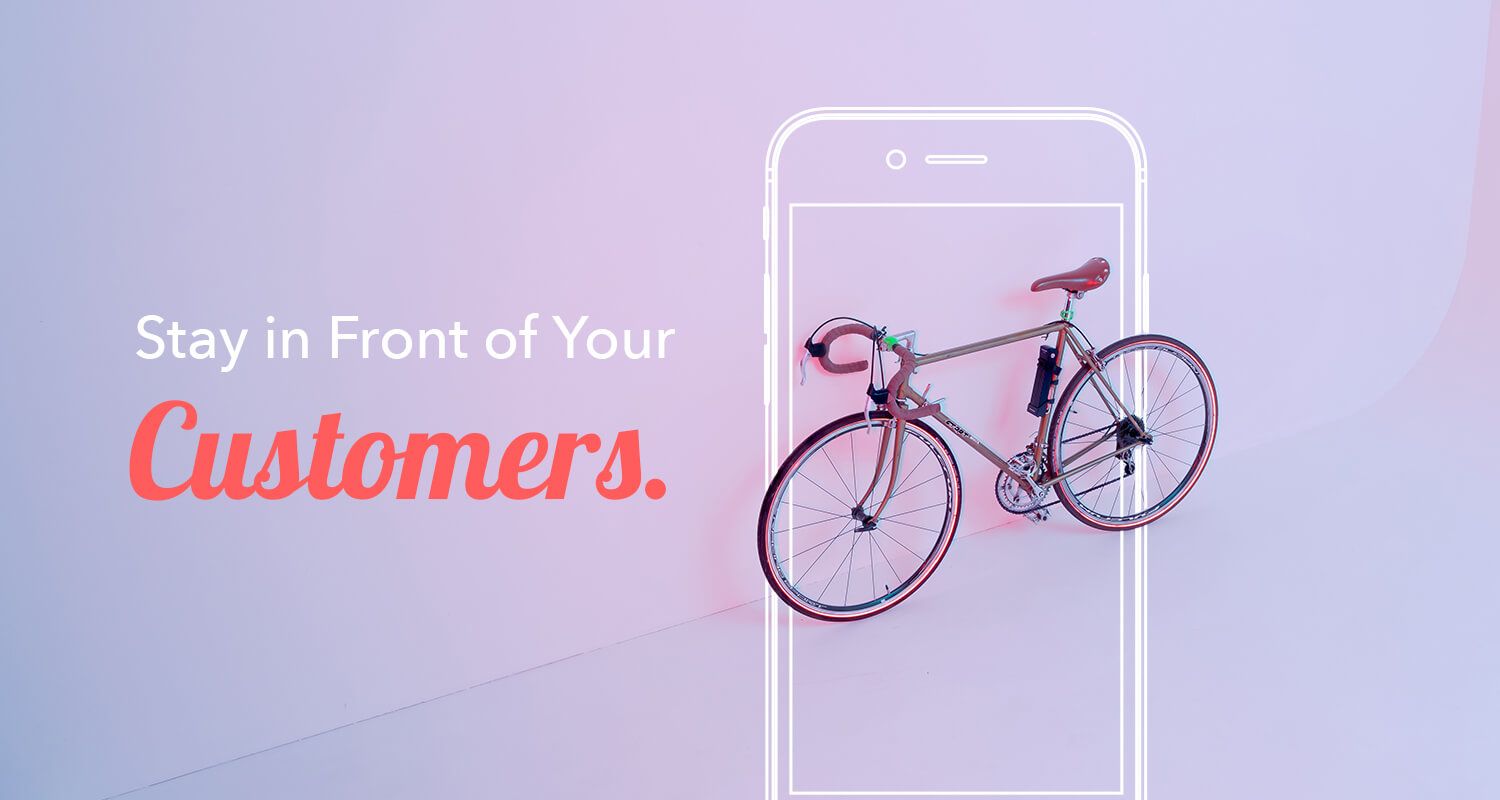 The benefits of having an app are indisputable for some, but for the vast majority of businesses a mobile website is more valuable...